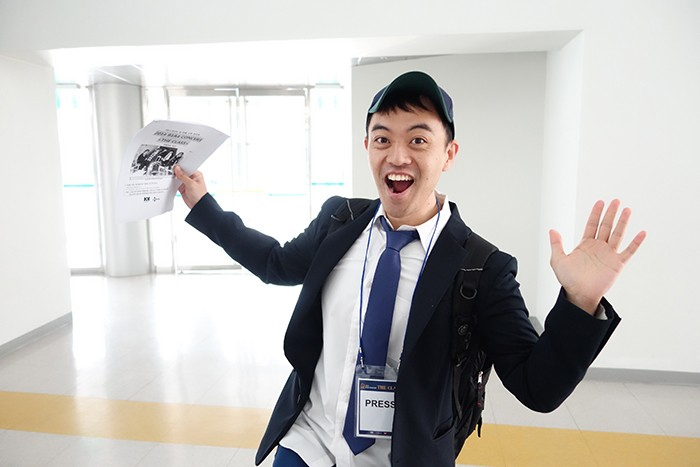 (Note: This is the fun, down-to-earth introduction of myself and Popsori. For a professional description, please go to the Bio page.)

Hey, I'm Jason and I'm a K-pop and esports journalist that worked in Seoul for seven and a half years. I teach people about K-pop in-depth, how the industry works, and the history of Korean music.

For the longest time, I wanted to teach and share my experiences to others as a foreign journalist.

I'm honored to have been invited to over 300 events as media and press in the US, Korea, and Japan. I've covered a lot in pop culture, ranging from K-pop, J-pop, esports, anime, gaming, and film events.

I would not have even dreamed of covering K-pop events as media, meeting many K-pop stars, their managers, song producers, and label CEOs. This wasn't always possible, as I was stuck at a corporate job in California, far away from Korea.

Yet, a phone call from a good friend working in Korea would change my life. 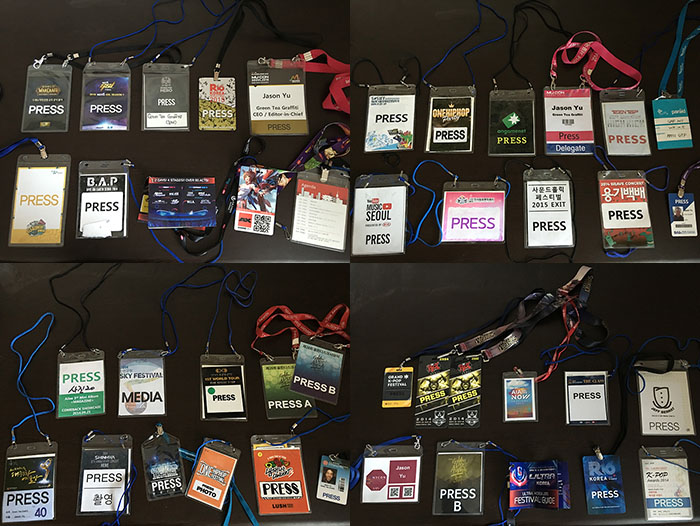 "Yo man, you should come work in Korea," my friend said. "You can teach English there and you always wanted to learn more about Korea and K-pop, right?"

My friend was right. I soon left my cushy corporate career as a software engineer.

Six months later, I found myself in Korea teaching kids. While I was teaching during the day, I worked on becoming a journalist at night, despite no connections and bad Korean speaking skills back then.

Through some major growing pains (grab my free e-book to find out more), I eventually broke through and became a journalist. I worked at two major Korean newspapers: Yonhap News and Korea Times.

But as much as I learned at those newspapers, the end goal was to become independent and create videos on in-depth K-pop. To explore topics that few people and media companies talked about.

At first, I was afraid no one would come. I knew K-pop is a gossip, reaction, and choreography-based fandom. In-depth K-pop videos were still new.

But then, one of my videos went viral, more people began to visit the channel, and countless people started emailing me. I was shocked and amazed by the support.

Soon, I had a growing YouTube channel with people that wanted to become "smarter K-pop fans."

If you read this far, chances are you're into learn more about K-pop. Good stuff! Whether you're a newcomer to K-pop, an old-school K-pop fan, or live and breathe this stuff, I got your back!

Here you'll learn what it's really like working in K-pop from a person that lived in that industry. My content will be no fluff, well-researched, and be both fun and educational.

I hope you learn a bit more about K-pop and join me to "become a smarter K-pop fan."

Now that we're cool with each other, here's a couple random facts about me:

We hope you learn about Korean music and Korean culture with us! For inquiries or business related matters, email us at: jangta[at]popsori.com

And be sure to sign up on my email list and grab my free e-book "The 10 most important lessons I used to breaking into the K-pop industry as media."