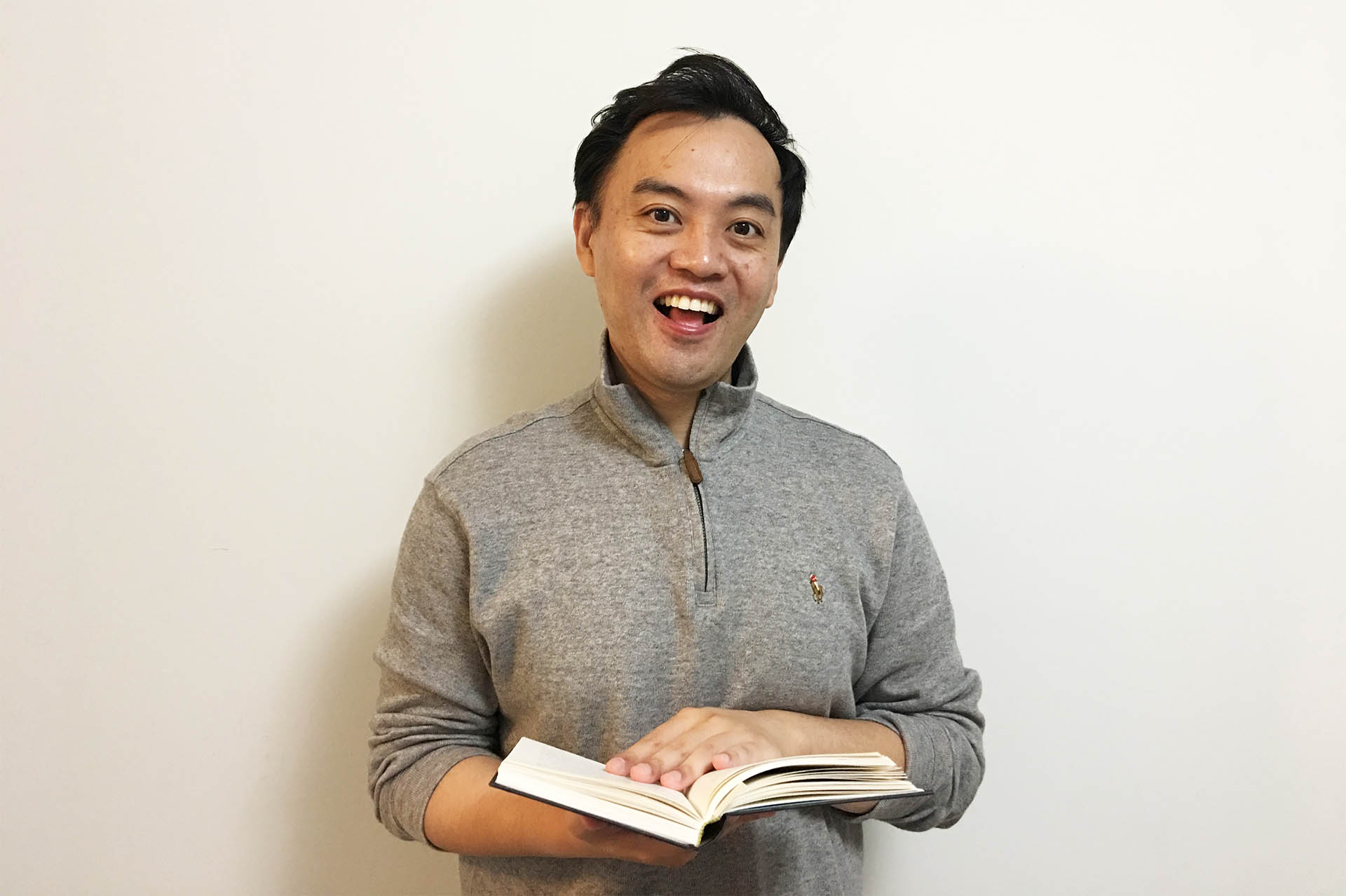 Originally from California, he started his career as a software engineer after graduating college. After three years as a coder, he would leave his position and move to South Korea in 2010 to teach English. He would teach one year in kindergarten before teaching university students at Konkuk University and Sogang University for five years.

How Jason can help you

Here are some the results he accomplished in his previous employment, clients, and current projects.

Publications that interviewed or referenced me in news and academia