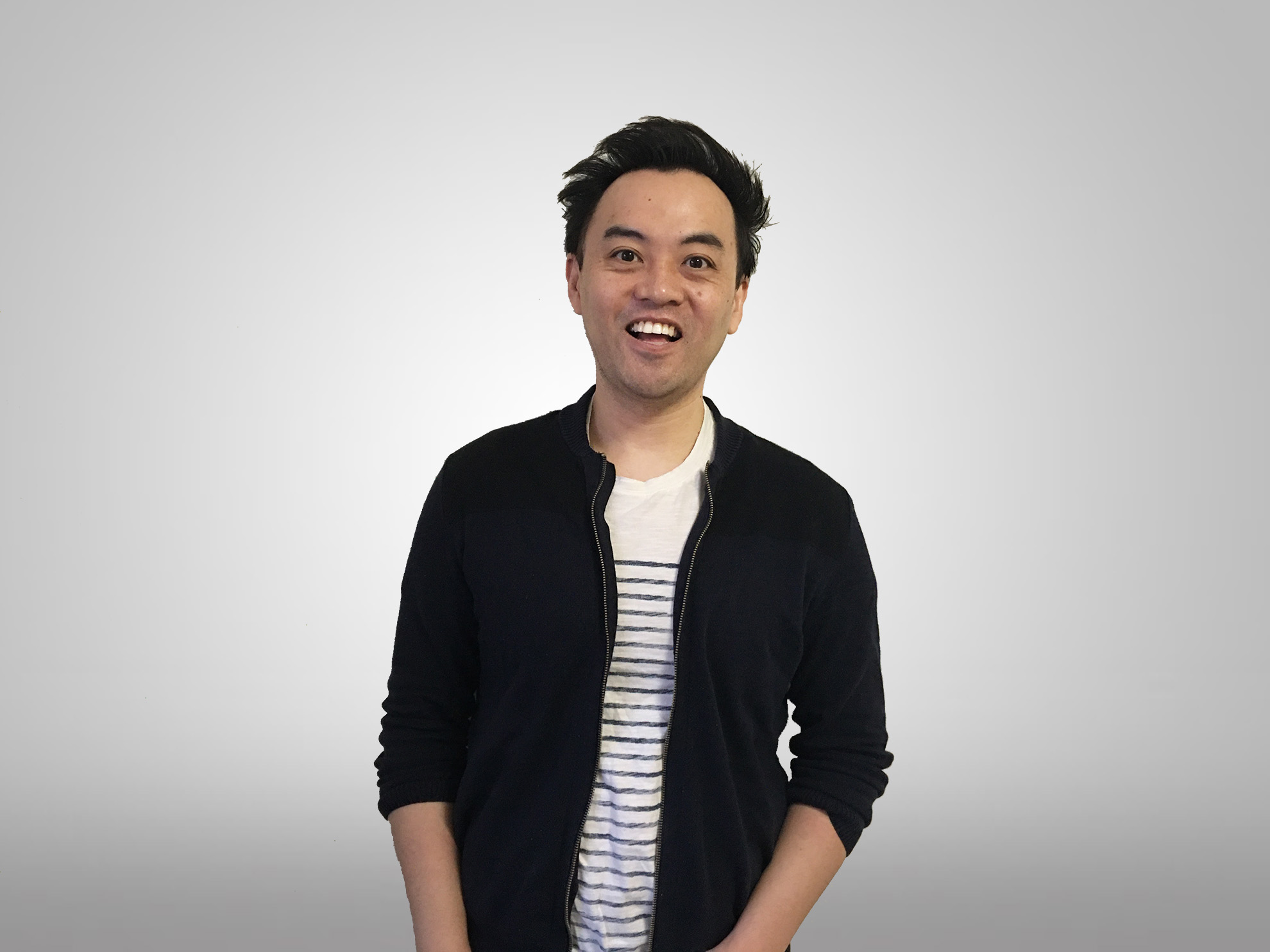 Originally from California, he started his career as a software engineer after graduating college. After three years as a coder, he would leave his position and move to South Korea in 2010 to teach English. He would teach one year in kindergarten, teach university students English at Konkuk University and Sogang University for five years, and teach Computer Science at an international high school.

Jason has worked as a marketer, content creator, copywriter, and full-stack programmer throughout his career. These days, he works with entertainment and pop culture focused companies grow their brand and increase their profit.

Here are some the results he accomplished in his previous jobs, past clients, and current projects.

Publications interviewed or referenced in